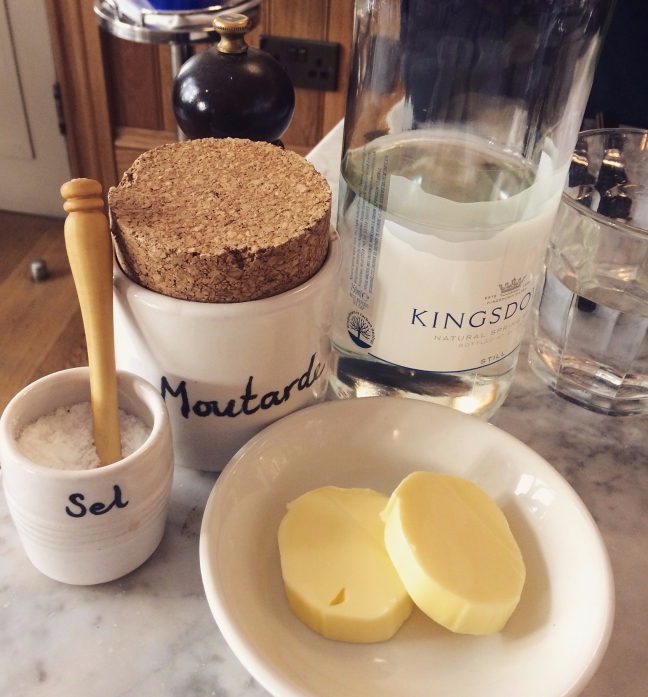 Hi everyone! I hope you all enjoyed the weekend.

Today’s blog post is all about what I got up to yesterday – I went to the Hotel du Vin in Brighton for a 4 COURSE Sunday lunch. Music to the ears of a piglet like me.

Perfect hangover cure, I’ll admit, all that face-stuffing. Although, unfortunately, despite it being one of my usual absolute favourite spots for dinner, Hotel du Vin really let itself down this time. *Sobs*

The last time my boyfriend and I visited Hotel du Vin was for his birthday dinner – everything was perfect and we recognised the brilliant service; it was spot on.

This time, however, we were served by inattentive staff with frankly, a bit o’ attitude.

I’d booked this lunch a few weeks back as a little treat for the boyf.

I’d been emailed a promotional offer of the usual four courses for £26.95 deal, with a glass of prosecco thrown in if you booked in October. I thought, why not – I love a good Sunday lunch outing and I was keen to try Hotel du Vin’s. 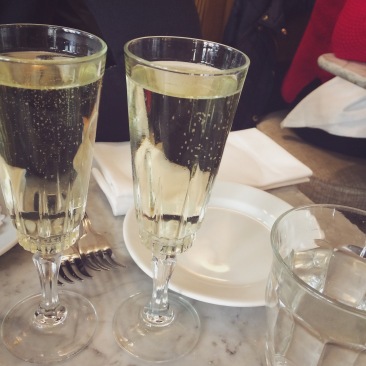 When we arrived we immediately noticed how loud it was – like, really loud. Kids screaming and all (although obviously not their fault) but it wasn’t the relaxing, romantic atmosphere I’d remembered. We could barely even hear each other speak.

The table we were given was so close to the couple next to us: one thing I absolutely hate in restaurants. I don’t want to be sitting on top of strangers, thank you!

When asked if we wanted some water for the table, they opened and poured us a glass bottle of water. Usually, these cost the equivalent of my yearly salary, so we asked the waitress if we had to pay and she nodded.

We simply explained that we hadn’t been told and she just shrugged and went ‘oh… okay’ like she couldn’t care less. I mean… I don’t blame her not giving a shit about charging us £3 for some water, but come on, love.

Luckily it was removed from the bill for us which was good. The only annoying thing was that when we asked for tap water (2 hungover people with mouths as dry as sand, over here) they bought us 2 tiny cups which, obviously didn’t last long.

The first course we had was a ‘hearty, seasonal soup’ – the daily special was Tomato and Red Pepper. 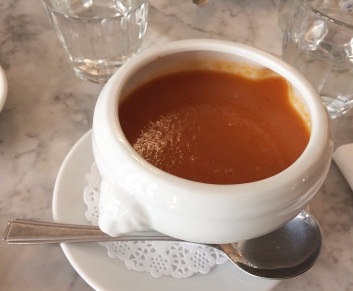 This was just a bit… meh. Oh, I do have a way with words. It was nice, but quite plain and really thin; certainly not ‘hearty’.

By this time we were awaiting our ‘hair of the dog’ glass of prosecco each as they still hadn’t arrived.

We had to ask two more times for them, and after being sharply told by the waitress ‘YES, it’s coming’ they came barely chilled. I mean, it’s prosecco – I’ll drink it however it comes, but that was a bit disappointing.

For the starter, they have a buffet called the ‘French Market Table’. Let me just put it out there: it’s a meat-eaters heaven (my boyfriend) but a vegetarians worst nightmare (yours truly.)

I was glad he enjoyed it – he had a plate full of prawn cocktail, salami and ham. On the contrary, mine was rather sad looking with a few olives, cucumber and lettuce. I suppose I can’t really complain as I should have known before, but a couple of veggie options would have been greatly appreciated!

I know this sounds ridiculously picky, but the utensils they had out for the buffet were just a bit… stupid. Let me finish! They had a giant bowl of salad leaves with just a small teaspoon in (?) and a big ol’ jar of olives (yum) with a tiny little fork in there?! I know I’m probably just being a moany cow, but everything about this experience seemed to piss me off, okay?

When it came to the mains, they unfortunately weren’t offering a vegetarian roast, but I’d tried the Aubergine Caponata and Grilled Halloumi Stew before and really enjoyed it, so I wasn’t too bothered. 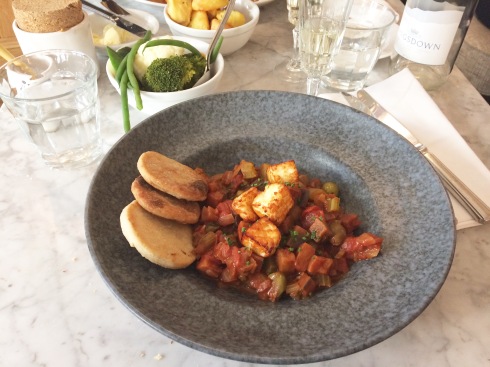 I couldn’t fault my main – it’s a really delicious dish and I think it would be enjoyed by veggies and carnivores alike.

My boyfriends was a different story, though. He opted for the Normandy Chicken Roast du Vin, and although he said the meat was tasty and of high-quality, the rest was unfortunately a let-down.

Straight away, we could see the potatoes looked old. They were very hard and chewy. I didn’t try any just in case they’d been cooked in animal fat, but I could see how awful they were. They were dry as Gandhi’s flip-flop, and Jake said they tasted like they’d been left out all day.

They brought out a little bowl of veg for the roast, which I had some of. They were just pretty tasteless, plain, boring boiled vegetables. Nothing special at all.

The dessert, however, was delicious – it’s a shame because this was probably the best course, but we were both soooo full and only managed to eat about half the portion!

We both went for the Profiteroles – great minds think alike. I’d definitely recommend this pudding. They were filled with ice-cream instead of the usual cream, which was a welcome change.

When it came to the bill, I couldn’t help feeling a bit deflated with the whole experience. I thought it was going to be absolutely fabulous, but, as you can see, it really wasn’t.

£26.95 sounds like a lot for one person, but I think it’s pretty good value to be honest considering the amount of food you’re getting. It’s just a shame that the service and most of the meal wasn’t up to scratch.

When I gave the waitress my debit card to pay, the machine kept saying ‘remove card’ as soon as it was inserted. Rather than, for example, getting another machine or giving the chip a scratch (which is exactly what I did after, and it worked fine) she just said very simply, ‘it’s not working.’ Umm… useful.

She looked at me and shrugged and just went ‘sorry.’ She then suggested using contactless, and when I explained that you can’t use contactless on purchases over £30, she literally just shrugged again and repeated ‘sorry.’

I then asked to use a different card machine after I’d rubbed the chip (as sometimes it can get dirty and not work) and obviously it was all fine. But, I hadn’t appreciated the uncaring and frankly odd attitude of the waitress.

So, as you can see, I was disappointed with Hotel du Vin yesterday – not only because of the general experience, but also because I usually love the place and don’t want to be put off returning again! 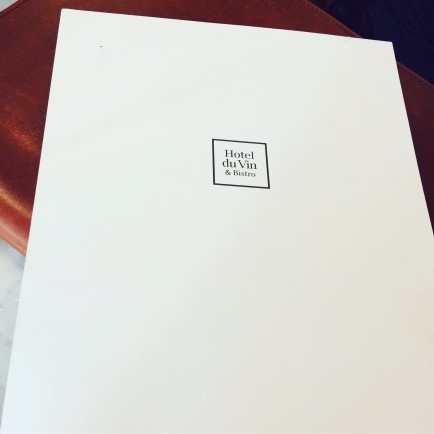 I’m sure I will return for dinner in the future, however for Sunday lunch? Personally, I think it’s a no-go.

I hope you all enjoyed reading this unfortunately unsatisfactory review. If you’ve ever had a similar experience, let me know – I love to chat!