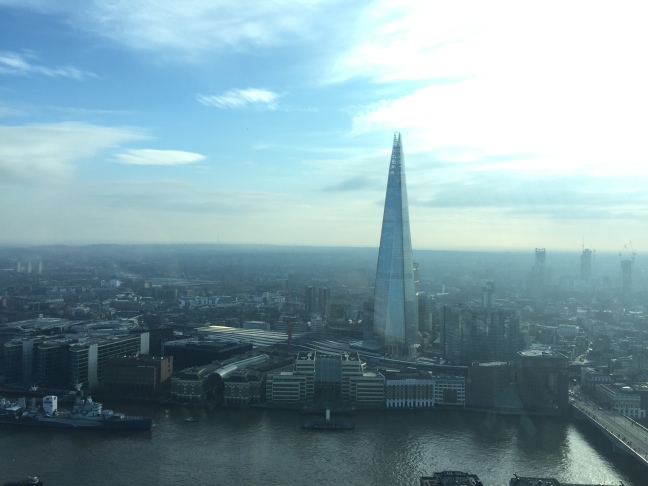 Hello everyone! I hope you’re all doing fabulously.

We’re getting closer and closer to mid-September now, which means only one thing: thousands and thousands of us youngsters are starting university very soon.

I thought I’d devise a little checklist of how you can prepare yourself before embarking on this adventure. However… forget the usual checklist of ‘bedding’ and ‘pens’ – this is the most realistic one you’re gonna get.

Preparing yourself mentally is gonna be way more important than items you’ll need to study, so sit back, relax, and read.

Hmm… so you think you drink a lot already? Think again, love. At uni it simply becomes the norm to drink atrociously, well, every single night. 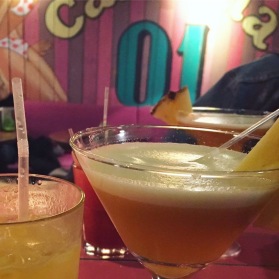 Going out? Pre-drinks start at 7,  they don’t stop until the next morning/week.

Party? Your kitchen becomes the local vodka distillery and you all sit around the table, playing ‘Never Have I Ever’ and chatting absolute shite until someone throws up and you think it’s time to call it a night.

9am lecture the next day? It’s cool, just pop down to the pub for a bottle of wine or two, and chips, obviously. Then, your night will most probably spiral out of control; you’ll have another glass or six of Echo Falls, order a mandatory Chinese takeaway and wake up at midday on the kitchen floor. Just wait.

Basically, your liver needs to know what it’s in for. For the first month or so you’ll probably feel invincible, and surprised that you actually feel like a sane human after guzzling enough beer to supply a small country. But, it will catch up with you, so beware.

This one sounds a bit odd, but I think it’s important. When (if) you move into uni halls, it can actually feel quite lonely and strange at times. Despite the many nights out and 24/7 socialising you’ll experience during Freshers week, you’re gonna want some alone time, trust me. And, you’ll want to feel relaxed in your surroundings. 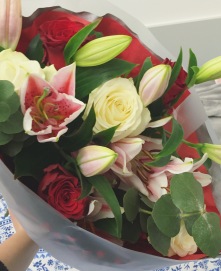 The halls at uni can be a bit gross (blue carpet, green curtains… you get the idea) and not feel cosy or homey at all, so I’d really recommend buying some things to spruce up your room which will make you feel more comfortable.

Picture frames, fairy lights, posters… whatever it is, make your bedroom your own. Pop into a cheap furniture shop and buy all sorts of crap like I did. Yep, you’ll definitely need that 6th candle, even though you’re not actually allowed to light them…

Prepare For A Serious Lack of Sleep

Forget the nights out clubbing, down the pub or even just at the Student Union bar. Even if you’re having a night in to yourself watching a film, chances are ZERO that you’ll be asleep at a sane hour.

There’ll be times where you might ‘pop to the kitchen’ for a catch up and 6 hours later be rolling around on the floor, scoffing pizza and screaming along to the High School Musical sound track.

Don’t even ask me – nobody knows the reason for this insane bug of going to sleep at ungodly hours at uni. You’ll find out for yourself.

Try To Get A Job

Some people disagree with this one, but personally I think it’s a necessity.  Even if its just one day a week, you’re gonna want a smidge of extra income so you don’t have to battle with budgeting your crappy loan year round, buying Asda Smart Price food and Glenns vodka.

Chances are, after accommodation fees, studying necessities and what not, your budget will be pretty meagre for, well, living. You want some extra £s for your social life, so a job will come in handy.

I worked as a bartender in a nightclub for 9 months of university, however I wouldn’t really recommend it. (A.K.A – DO NOT do it to yourself, seriously.) Don’t get me wrong; as jobs go, it was pretty fun, however unless you enjoy even more lack of sleep and drunk people shouting abuse at you for not pouring them enough alcohol, get a job in a shop or something. Trust me on this one.

Try To Be Confident

Obviously this is way easier said than done – uni can be quite daunting, especially on your first day where you literally know nobody and you have to socialise and chat with every stranger you meet.

Be yourself, and try to be as confident as you can possibly be. You have to remember; you might not automatically click with everyone you first meet. Friends are so vital at uni, so be chatty, friendly and approachable at all times.

Don’t be worried if you don’t have much in common with anyone; one of the main things about uni is that you have to mix with people you wouldn’t normally mix with. Yeah, Gerry over there might have shit hair, smell a bit funny and hate dogs, but he’s actually a sound guy, so make friends. Kapeesh? 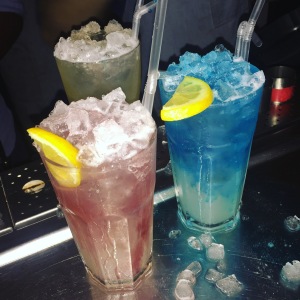 So, that seems to round up my uni checklist of mental preparation.

To anyone going to uni this year: I wish you all the best of luck!

My next post is also about university, however it’s very, very different to what you might expect. Speak soon!

3 thoughts on “The Real Uni Checklist 🍻”